Albemarle Street is a street located in Mayfair, Central London. 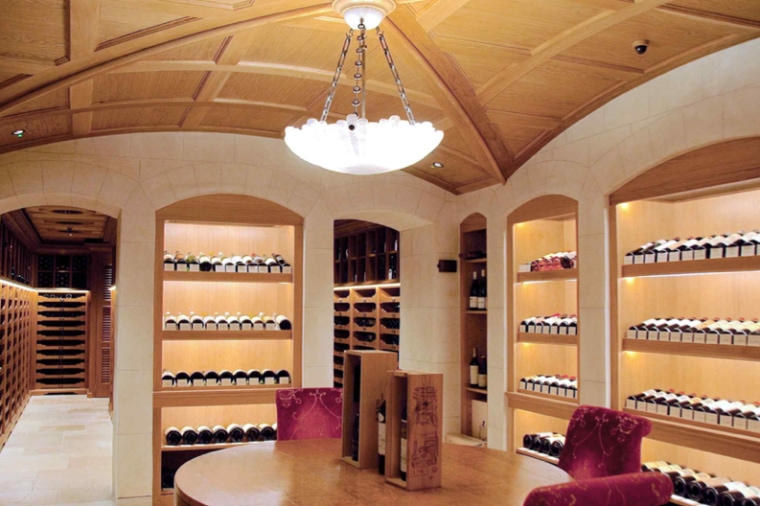 JE Putney and Sons were awarded the contract to carry out the internal lime plastering works to the new wine cellar. The architect and designer were very particular in their vision for the finish. They wanted the finished walls to resemble that of stone rather than a smooth trowelled wall.

After submitting several samples of different finishes, it was agreed that the finish coat would be a coarse grade of lime plaster which is normally used for the base scratch coat. The only difference was that we did not add hair to the top coat. Once applied, the finish coat was floated and trowelled back so the grain on the sand became more prominent and the effect of stone was achieved. Ashlar lines were then added to the walls to increase the effect of stone blocks.

J E Putney & Sons are proud to share our recent testimonials from the work we have completed.

“On behalf of the members and congregation of Pawson's Road Baptist Church, I would like to thank you for the excellent work you have done on the church building. A mere "Thank you" seems a very inadequate response to your outstanding professionalism and courtesy. We feel you really have gone the extra mile for us and it is much appreciated. It has been a real pleasure to have you working with us. We wish you every blessing in your future work.”

“Whilst working at the FCO on behalf of Mace, J.E. Putney & Sons ensured that the plastering elements of an extremely complex and logistically challenging project were completed on time and to the highest standards to satisfy an extremely demanding governmental client. During their time on the project J.E. Putney & Sons were always understanding of our need to adapt to changes in client requirements or extensions of scope and were able to demonstrate a flexible and proactive approach at all times without compromising on quality. J.E.Putney & Sons also showed their commitment to the project by getting involved with our initiative to engage with the local community by sponsoring a local football team. Parkfield Youth FC were extremely grateful for the generous offer to supply them with a new football kit. I would have no hesitation in recommending J.E. Putney & Sons to any potential clients and look forward to working with them again in the future.”

“Mace were introduced to JE Putney Sons by ARC Construction to provide the specialist lime plastering and heritage fibrous cornicing and skirting work for the Mace UKERP Project at the Foreign and Commonwealth office. During this time they displayed the utmost professionalism towards the role that they were undertaking, setting an example to others trades. It became evident to us very early on in the project that the standard of workmanship that they were delivering was second to none. This made the whole overall experience one that we would happily engage in again.”

Take a look at a few of our recent successful projects. Working alongside some well-known and established companies to help restore our country’s heritage. 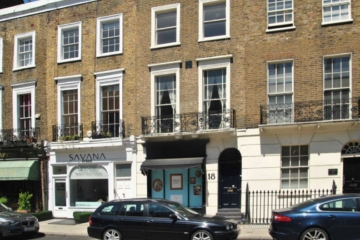 JE Putney and Sons were awarded the contract to renew the large living room ceiling and kitchen ceiling. 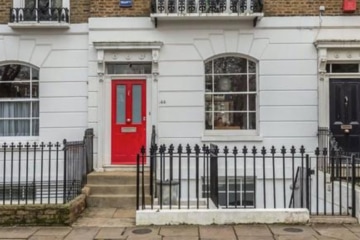 JE Putney and Sons were awarded the contract to carry out the internal lime plastering repairs. 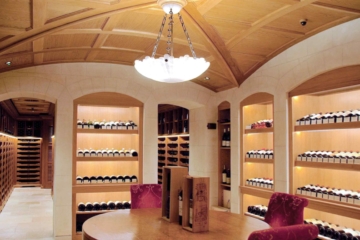 JE Putney and Sons were awarded the contract to carry out the internal lime plastering works to the new wine cellar. The architect and designer were very particular in their vision for the finish. They wanted the finished walls to resemble that of stone rather than a smooth trowelled wall.

Have a lime plastering project?